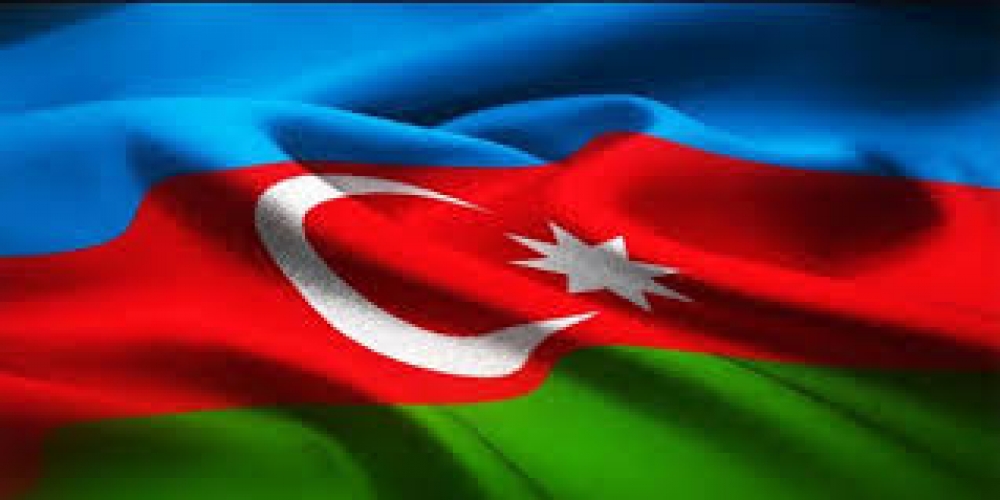 The collective of Sheki Regional Scientific Center of Azerbaijan National Academy of Sciences supports military operation against Armenian army who occupied 20% of Azerbaijan area more than 30 years which known by UN that accepted as an authoritative international institution, having a say in resolving interstate conflicts and denotes that we are with our President and Army in Patriotic War directed to restore justice.

We are sure restoring our territorial integrity by dignified and strong Azerbaijani Army, its professional, determined and patriotic officers and soldiers under the leadership of the Supreme Commander-in-Chief, President Ilham Aliyev.

We wish luck to all our servicemen, regardless of their position and rank, and ask mercy from God to our military and civilian citizen who lost their life for justice.