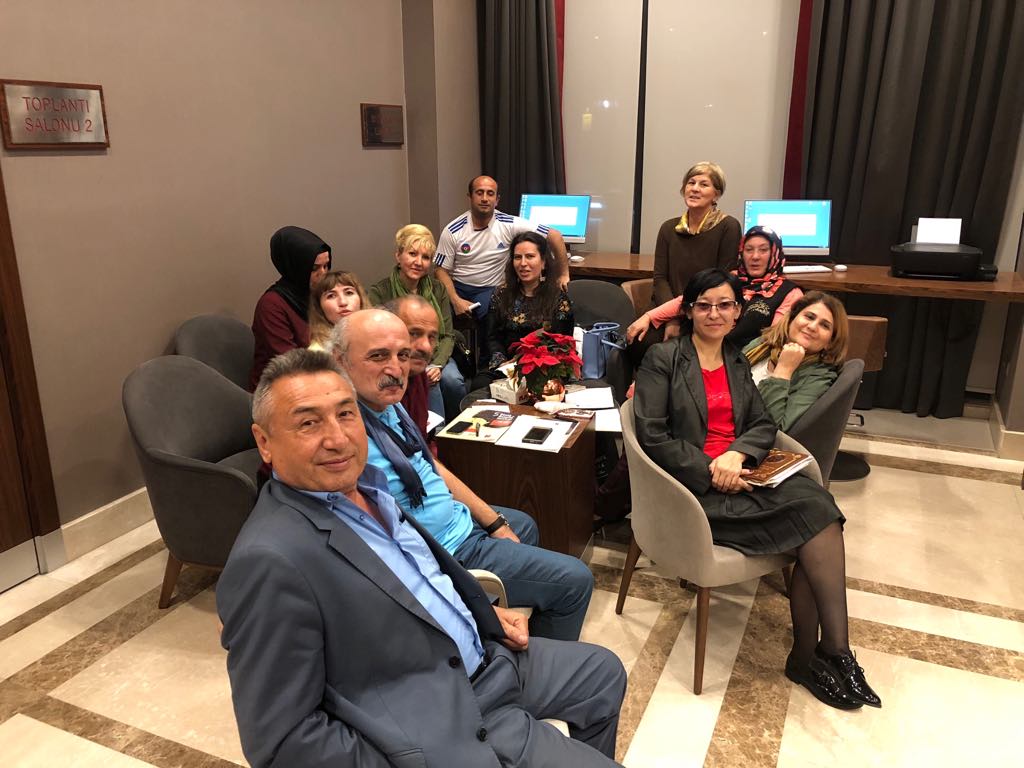 The main topic of the workshop was the preparation and publication of joint anthology on Child and Youth Literature and the writing of children's literary history by different countries.

The Turkish and Islamic World Children's Literature Workshop has been held for the 4th time. The Union of Children and Youth Literature Writers have representatives in Germany, Azerbaijan, Russia, Iran, Pakistan, Kyrgyzstan, Uzbekistan, Kazakhstan, Macedonia, Tatarstan, Crimea and Gagauzia in all parts of Ukraine and the Turks living in the world. To this date, the Sheki Regional Science Center has joined Azerbaijan Institute of Literature named after Nizami and Nakhchivan Regional Scientific Division as a representative.

Reyhan Selimova is the youngest member of the "Turkish and Islamic World Children's Literature Workshop".