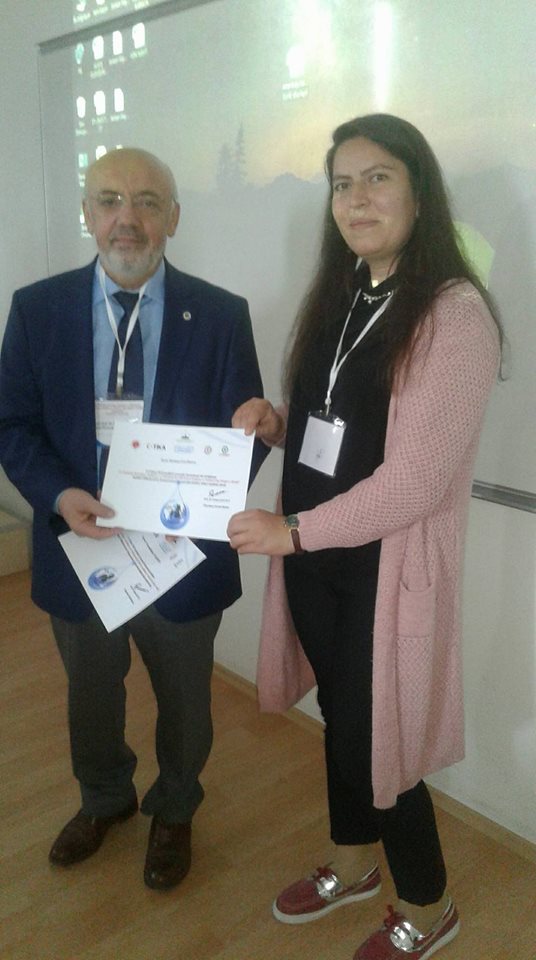 Minor scientific worker of Sheki Regional Science Center of ANAS, doctoral student of the Istanbul University Ancient Turkish Literature Reyhane Selimova made a speech in this conference entitled "Bloody Rose of the Exile Garden - Mikayil Mushfik". First of all, the participants of the conference were asked about the brutality which the Soviet government imposed on the people of Azerbaijan since 1936, in particular the penalties of intellectuals in 1937-1938, about 80,000 Azerbaijani intellectuals - scholar, writer, artist, teachers, a clergyman, a Soviet and party officer, a soldier - in one word, all brain-minded, uninterrupted intelligence-makers were informed about the destruction. The researcher, Rasul Rza, analyzed the poem "No Rose" and spoke of Mikayil Mushviq's great inspiration to the Azerbaijani intellectuals, their exile, and his departure from his homeland.

The conference continued with a walk in the historic area of Kastamonu on October 5.