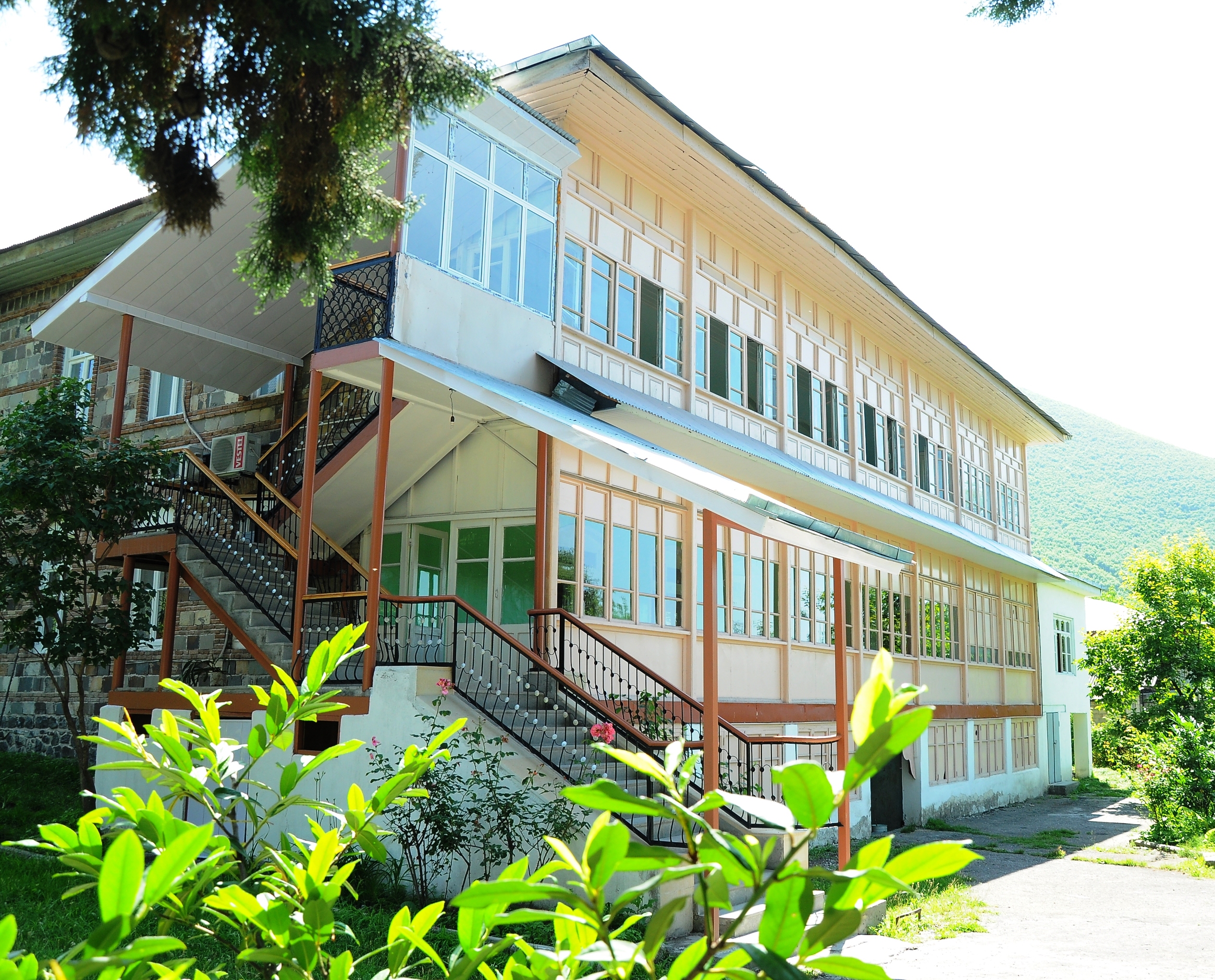 In the meeting of November 30, 2016 of Academic Council of ANAS Sheki Regional Scientific Center the decision mas made about “To attestate the employees”. An order was given about  creating Attestation commision by PhD on ph., doc. Y.Shukurlu, the director of the Scientific Centre on December 02, 2016. According to the order Attestation Commission has been confirmed.

At the same time, according to the order the commission was said to make the list of the employees to be involved to the attestation and to inform the employees before 15 days from the same date.

The attestation graphic of the employees of ANAS Sheki Regional Scientific Center was defined by the commission, was made a decision to attestate January 18, 19 and 23, 2017 and was given an individual notification to each employee before two weeks. The number of employees involving to the attestation  was determined 46 people (including 7 head of the department, 4 lead researcher, 1 senior researcher, 3 junior researcher, 6 laboratory assistant, 11 laboratory workers, 14 professional and employee of scientific service area).

Totally 44 of 46 employees attestated. 1 person didn’t participate for the reason of annual vacation and 1 person of disease. For  4.11. paragraph of the decision about  confirming the rules of ”Involving attestation of scientific workers in the Azerbaijan Republic” of Cabinet of Ministers if the employee don’t participate to the meeting of attestation commission for the valid reason, hisher attestation will be involved on the basis of the confirmed graphic.

Attestation paper was filled according to each epmloyee and given to the directory according to the procedure rules. According to 4.19 paragraph of the decision about confirming of the "Rules of attestation of scientific workers in the Azerbaijan Republic", th decision wil be made during 30 calendar days on the basis of the same documents.